„My Freudian obsessions with black & white geometries of the traditional costumes specific for Sibiu / Hermannstadt – the hometown, the austerity of monastic items from Orthodox monasteries in the North-Eastern part of Romania, the symbolism of black esoteric shapes and layering, early childhood instinctive drag styling, a strange atmosphere – configure a dark visual identity which generates hybrid clothes and sculptures. The title of the exhibition consists of four concepts essential for my visual identity and which, through the years, were part of the name of my projects: MIND trips, IMMERSED self, INVERTED perspective, Illuminating PATH”. (Lucian Broscăţean)

„Lucian Broscăţean develops his fashion design projects as a state of consciousness where the viewer is aware of the link between the object and the past, but is practically projected in the near future.
Hybrid dresses, rigorous cuts, volumetric geometries, reformulated details express a type of reflection from the traditional environment with the interference of new technologies, the decomposition of “great narratives,” the deconstruction and reconstruction of the archaic symbol itself. The cross, the point, the line, the square are all interpretations and visual representations of intellectual and emotional intelligence.
The idea of mirror and mirroring as an element of psychoanalysis at Freud and Lacan is found in the construction of the installation, both through the direct mirroring of autobiographical photographs and clothing, which refer to an intermediary mirroring: the cloth becomes a witness of the past and a communicator of the future…” (Curator PhD Diana Dochia) 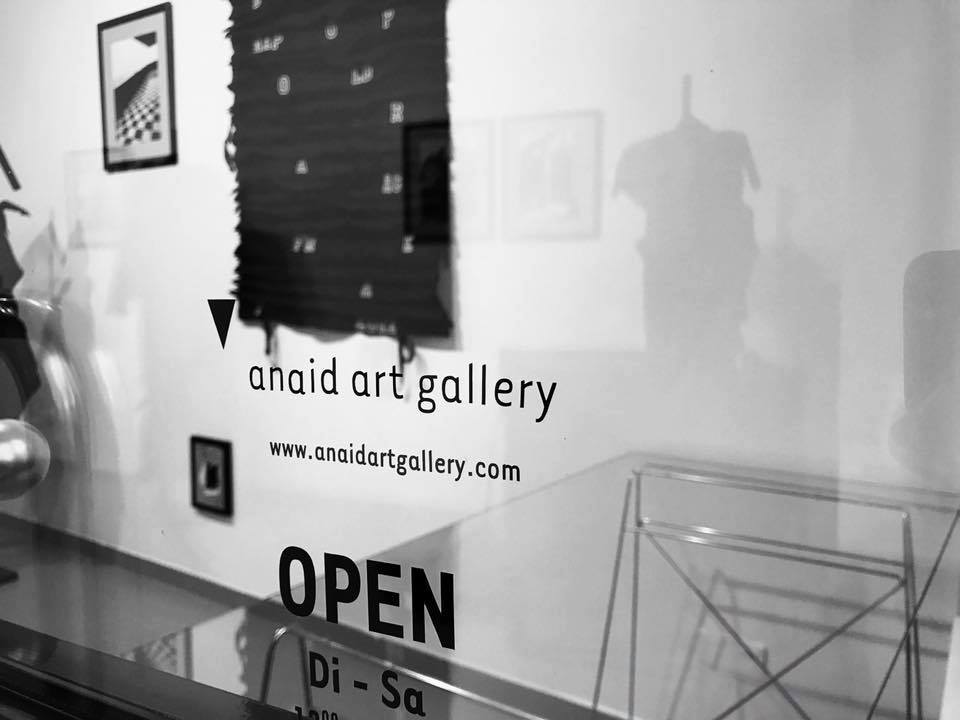